Here is the new rug.  Complete with dog hair I am sure.  It has
Southwest undertones but is not blaring like my beloved Navajo Fire Place Rug.  That is what I really wanted.  This is a compromise.


Let me tell you about the book!  This is exciting.  The basic premise of the book is
to put you into the practice of being creative. The author, Noah
Scalin, decided to create a project for himself because he felt he had hit the wall in his art.  So he decided to choose skulls as his subject and do something creative every day centered around them. In the process, he learned new techniques, stepped outside his box, met new people, got several book deals, was on TV several times and created designs that would have never happened.

I hear people all the time saying they are doing the same quilt over again because it is their fall back, they don't have the eye to create their own.  That has never been my problem.  I can think of different ways, but what I can't do is to create new.

My mother, who was an incredible seamstress, would go to the store and buy fabric.  She would then buy the pattern the fabric would become.  She never made a quilt by herself, but she did work with me on several.  She had an ginormous stash of fabric and magazines and patterns but could never make one because she could never get the exact same fabric she saw in the photo.

I thought that was odd since her way of creating garments was so opposite.  I have to tell you, she was bound up in OCD all her life, which  as a child I thought was just stupid rules to make children's lives miserable but realized in later life that she was handicapped by those rules.  I now know why I was criticized so much for not being the "perfect" image of a little girl with blonde curls and pink petticoats.  (She married an Italian for Pete's Sake!  I could never be blonde!!!!)

I want to learn to become more creative and become more comfortable with with I produce.  To do that I need something like this.  For most of my life I have had the critique of my mother, my unhappy father and Frank (who used to think everything I did was anti-American or occult. Try living with that.)  If it was not traditional and "normal" he had his mother telling him how bad it was.    Now, he has learned to nod and make "liking" noises rather than say he thinks it looks like garbage.

I may need this more than you.  If you want to join in some of the fun, please do.  If you want to share with the group, I can open up a Flickr page for people to post their creative urges.

Noah says, not everything works the first time, or the fifteenth.  Not everything is going to be on the mark, but many things will be artist grade and wonderfully creative.  You can change, bump, twist, expand, shrink or modify any of the suggestions he gives.

If you think you want the journal, go to Amazon and key in his name or the title:  365: A Daily Creativity Journal  (Make Something Everyday and Change Your Life!)  You can get it from a buck fifty to $12.  (Amazon is amazing, isn't it?)

Noah created a separate blog, but I think I want to keep this one intact and expand on it.  We shall see how that works.  I am excited.  As I was looking through the suggestions for the year,  I had visions of how I could do things.

That is getting the creative juices to start flowing, don't' you think?

Ohhhhh.  And Danielle says this today (is this not a sign for you to join me?)

Almost any decision is better than no decision -- just keep moving.

Oh, the eye doc -- he says there is a layer of epithelium cells expanding from the cut toward the center of my eye.  I have 20/20 vision in that eye and no problems with it, and he thinks it is from one of the re-surgeries from the lasik 7 or 9 years ago.

Bottom line, he is not worried about it, and we are going to recheck in 4 months to confirm there is no growth in those cells.  If it grows to inhibit vision, then we can worry about it.  But now I am fine.

I love to hear from friends! Thanks for leaving a message!

2020 (c) Copyright to glen Parks. All rights reserved. According to legal decisions, images of the work, contents of blog posts and ideas may not be reproduced, manipulated or used or distributed in any way without written permission from the owner. Contact me if you wish to use any of my stuff anywhere else with my permission. Ta-dah!

Do Not Pin Please

Please do not pin my pictures or posts anywhere.
She went out on a limb

Had it break off behind her

And discovered she could fly

"It came to me that every time I lose a dog; they take a piece of my heart with them. And every new dog that comes into my life gifts me with a piece of their heart. If I live long enough, all the components of my heart will be dog, and maybe I will become as generous and loving as they are."
~Unknown

OPAM - One Project A Month Finish 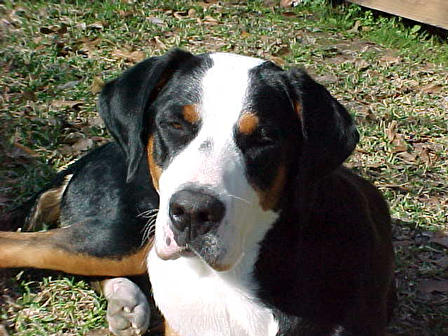 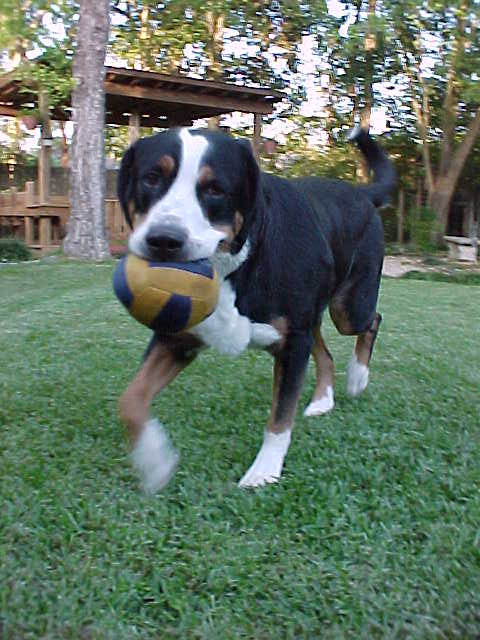